Website and applications that display a large amount of data in a simple way.

Sporting Valparaíso is the most traditional racetrack in the country, an icon of the city of Viña del Mar and home to the Chilean Derby that takes place every year. To renew its digital platforms, Sporting sought to deliver the detailed information it has to horse racing fans, and to also make their other services known, including events, sports facilities and others.

We designed and developed a new website that responded to these requirements, allowing interested audiences to quickly find information. In addition, mobile applications for iOS and Android were created, which will allow equestrian fans to carry all the data in their pockets.

Technically, a complex data model had to be developed to deal with the information: days of races (called "reunión"), scheduling of each race, results, dividends and the specific data about each horse (called "ejemplar" or "fina sangre"). "). The information used on the site and the app is extracted from this data model through an efficient API, generating the data pages dynamically through a template engine developed especially for this site. This greatly simplifies any graphical changes that might have to be made to the site.

On the mobile apps, races are streamed using Janus, which allows users to pause and rewind to rewatch any moment of the race. Users can also zoom on the video using "pinch to zoom" on the screen. Races can be bookmarked to watch later. 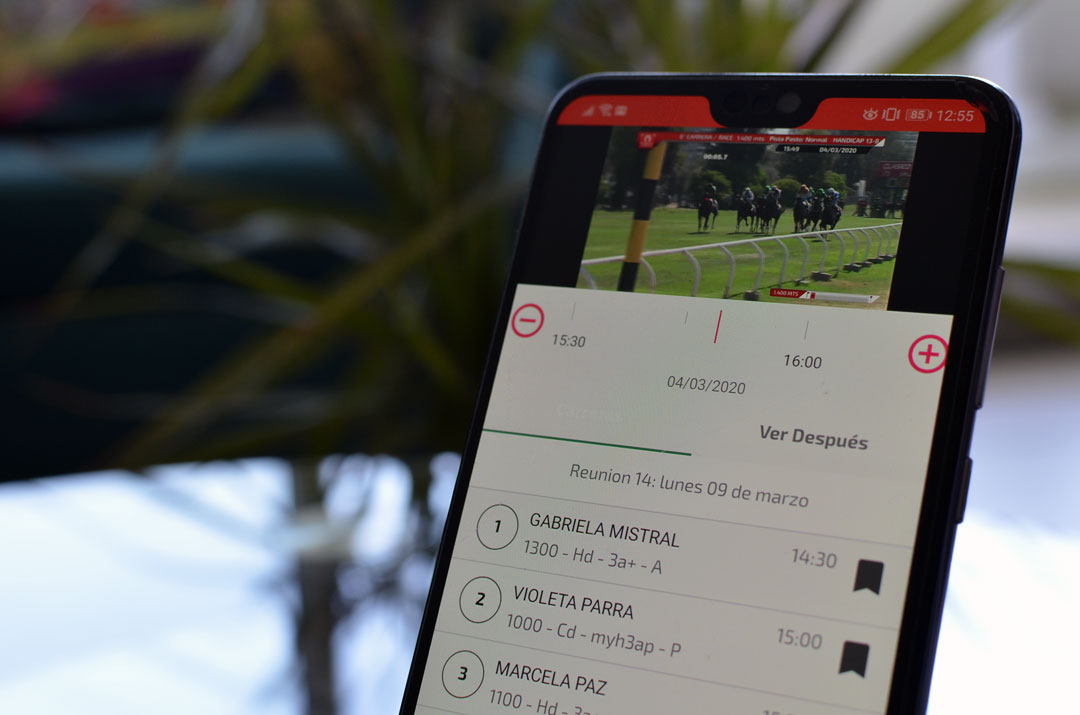 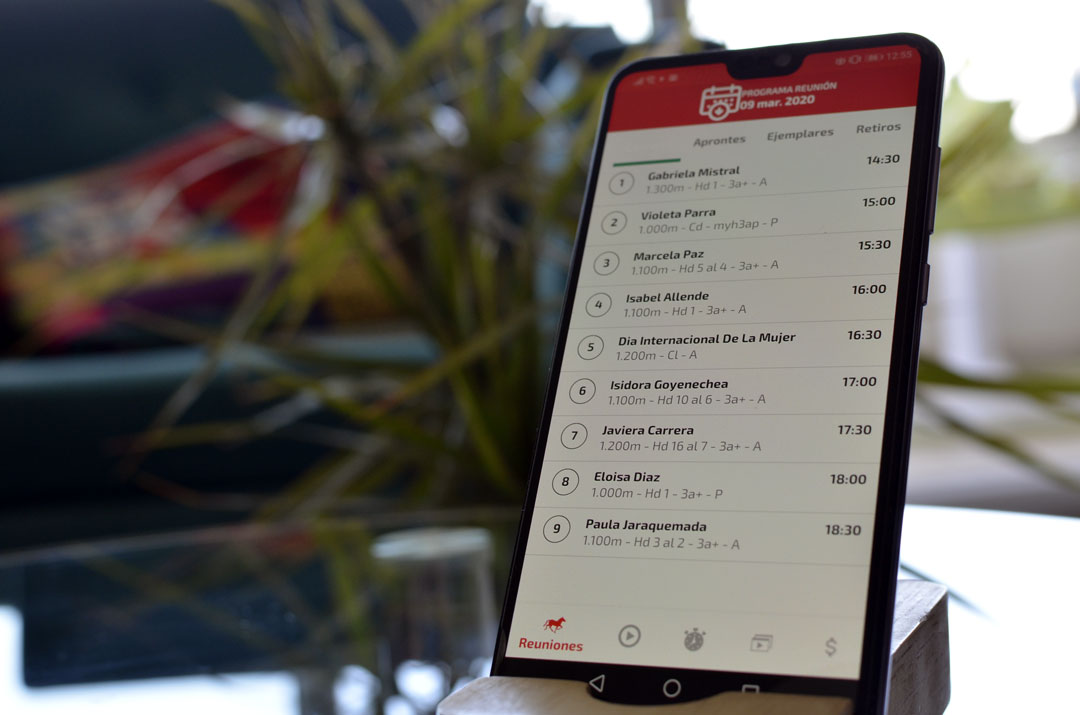 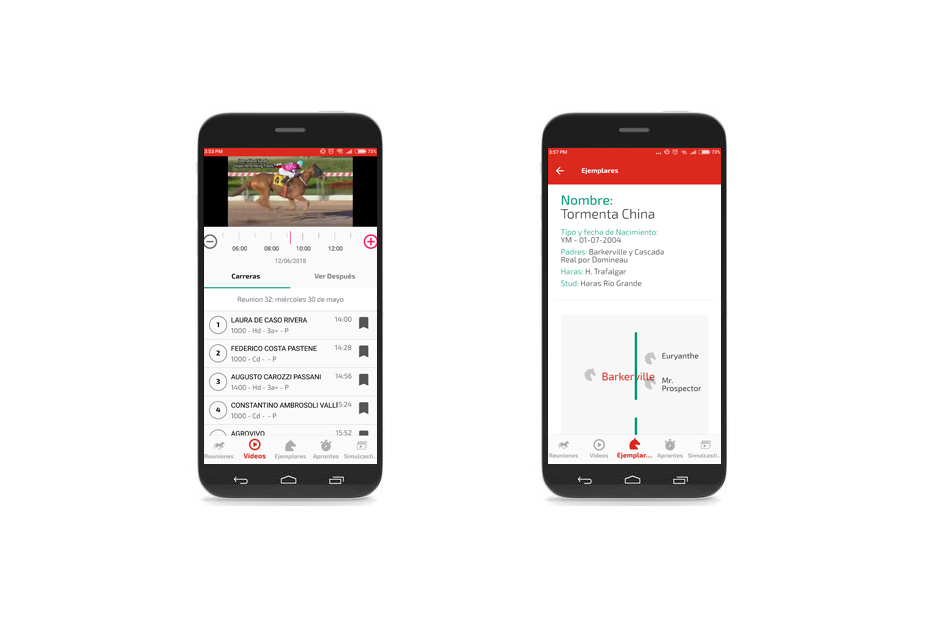 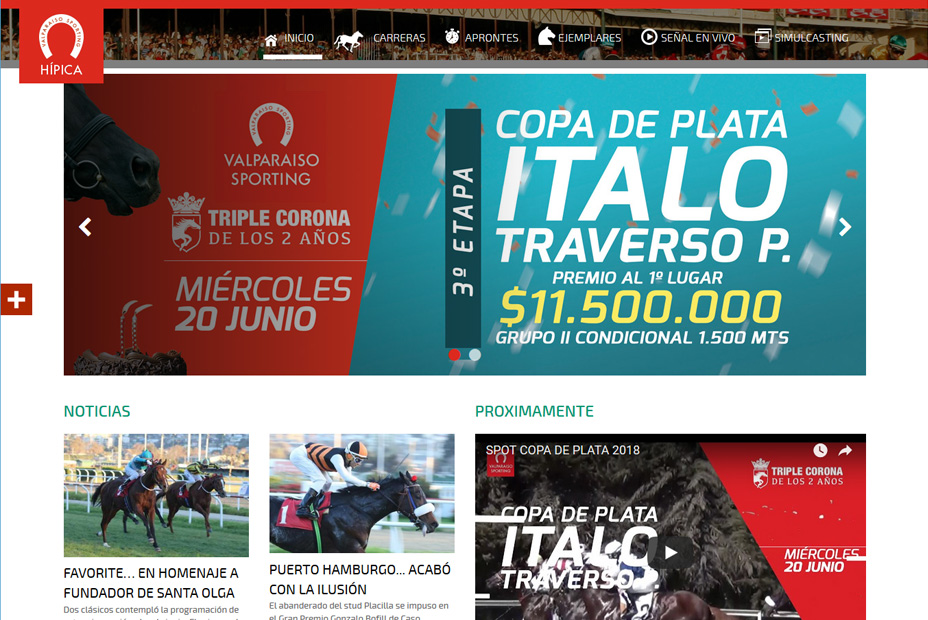 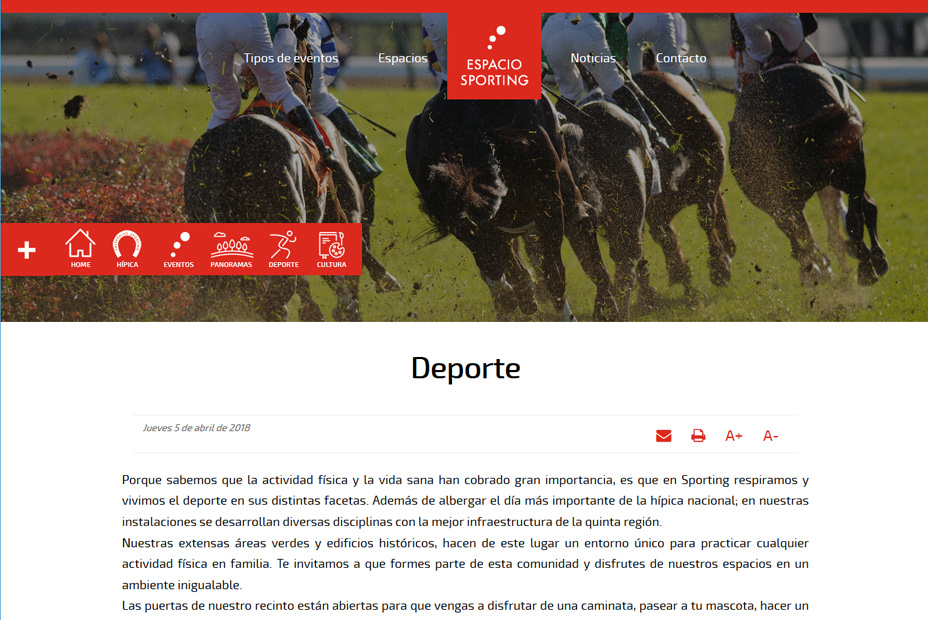 Design and development of the Intranet for Codelco workers.

Design and development of puertosanantonio.com