Development of a site focused on audiovisual content for the National TV Council.

Applying the User-Centered Design (UCD) methodology, AltaVoz defined the archetypes of the users of the site and designed an interface focused on audiovisual content. The National Television Council (CNTV) is a Chilean government agency whose function is to oversee the operation of television services. They also fund many local productions.

Part of the project was the creation of an audiovisual platform to watch series, programs and films that have been supported by the institution, allowing visitors to consume video comfortably and in high quality. A special server was installed to deal with the transcoding of videos to lower qualities for users whose bandwidth didn't allow for the best video quality to load.

Users could also access information about CNTV funds, citizen complaints, TV studies and other documents that the agency makes available. The site has a responsive design, allowing it to be displayed correctly on any type of screen. It was built on Prontus, a CMS that allows quick and easy updating of the site's content. 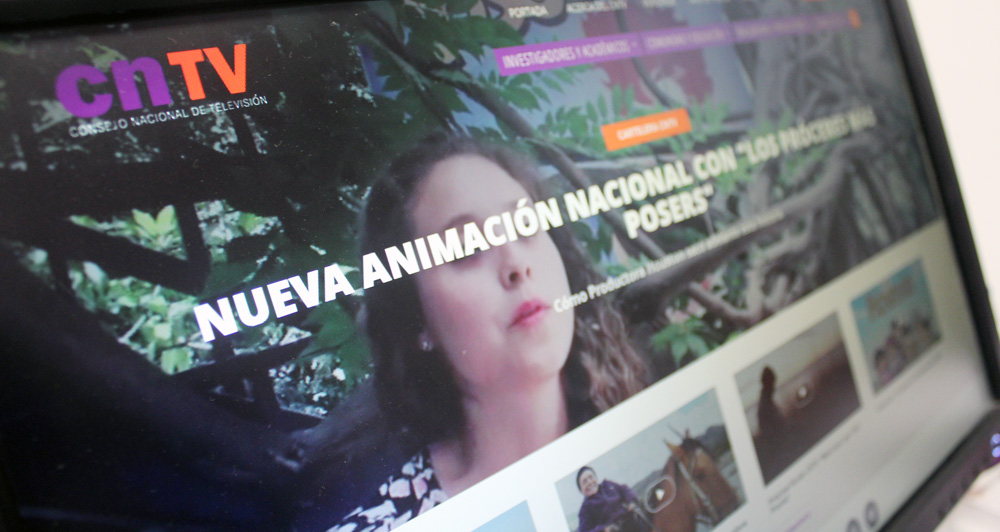 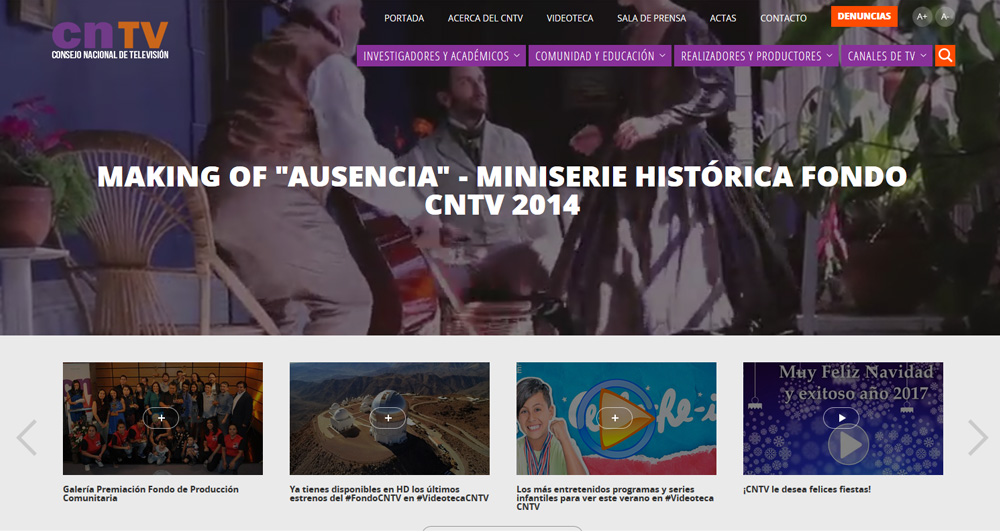 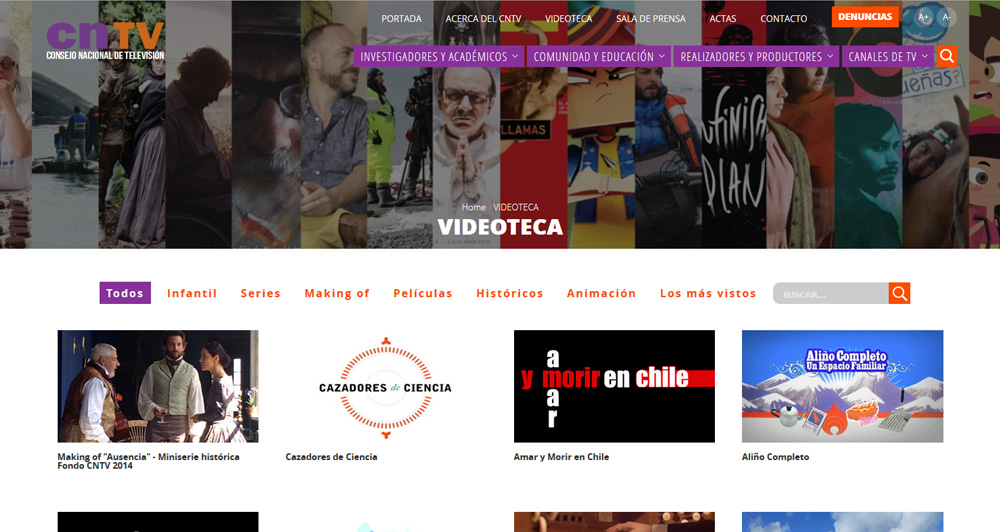 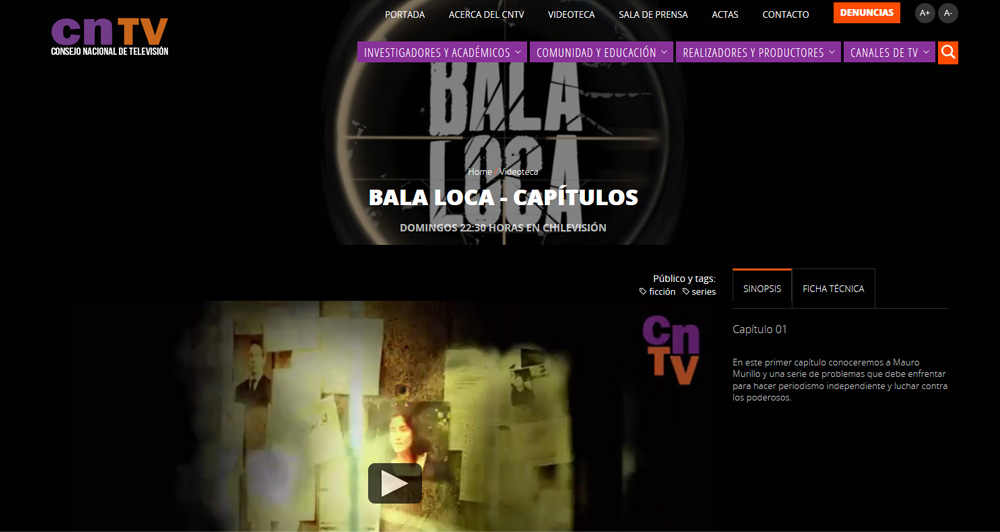 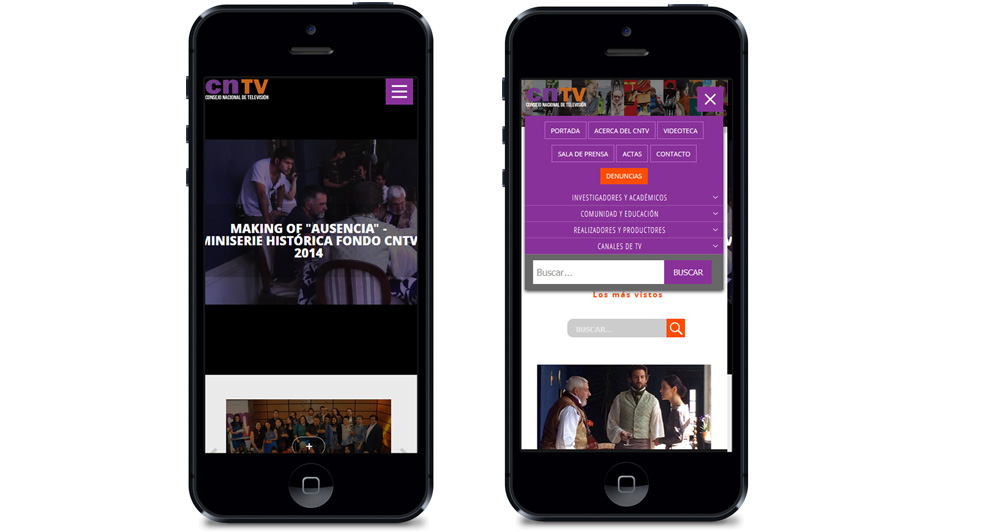 Design and development of the site of the Center for Public Studies in Chile.